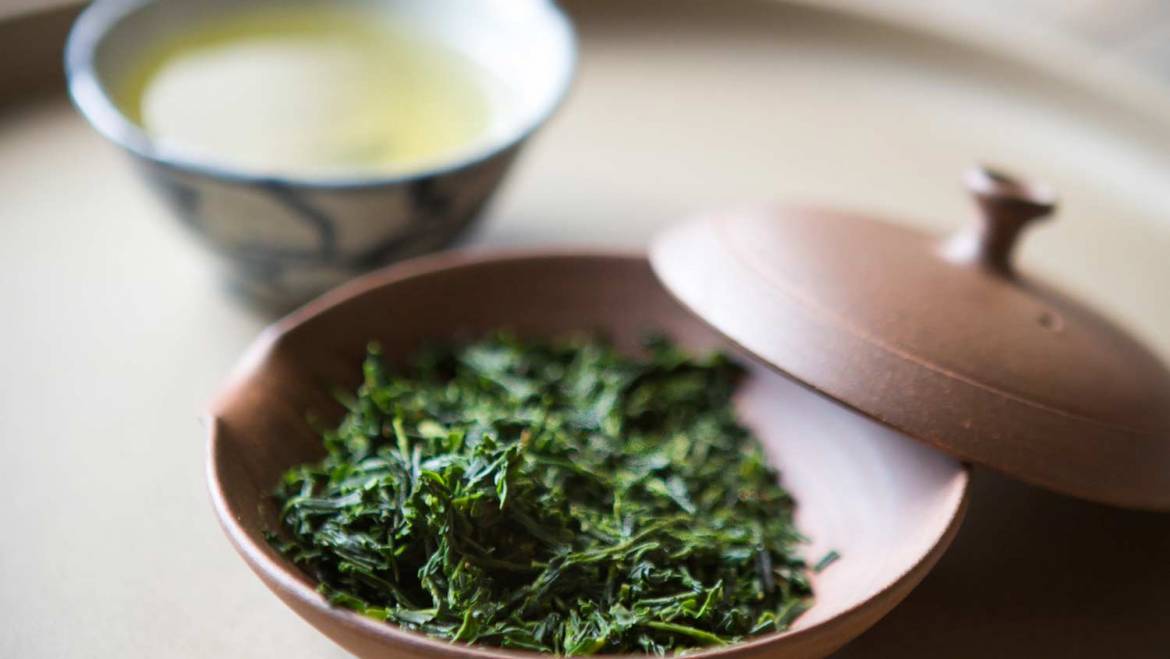 What is the hype about green tea all about? Green tea is one of the most ubiquitous teas on the market. Tasty, full of antioxidants, and recognizable to all tea drinkers, green tea is a favourite among many tea enthusiasts. In fact, it is precisely for these reasons that green tea is often taken for granted. As green tea is so familiar to us all, you may ask, “How much variety can green tea have?”

In addition to its unique taste, sencha offers health benefits, including cancer-fighting antioxidants and theanine. While antioxidants help eliminate free radicals, theanine is an amino acid. Theanine is useful for one’s body in as much as it creates calming effects in the brain. It is not common in nature, but can also be found in the basidiomycete mushroom, Boletus badius. To consume 100-200 mg of theanine, drink three cups of sencha a day. This unique amino acid found in sencha helps the body’s immune system. On a similar note, in a trial conducted by Johns Hopkins University, gophers given theanine showed increased cognition and memory. Sencha is worth a try (especially if you have forgotten your keys too many times).